The Mother Land… {My Mother’s Land}

My Mother’s land…Well I should say my parents land as both my mother & father come from the small town called Valverde Mao,  in Dominican Republic  where I visited last week…. 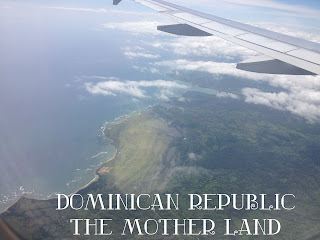 I arrived on Monday 5/28 My mommies birthday & was able to surprise her with a cake I had had ordered before I arrived.  My mom was shocked I totally loved that moment it made my trip worthwhile

onTuesday we took a trip to the cementary to see her Dad, My Grandma & Great Granda ma two women I miss dearly the 2nd reason for my trip being the 3rd anniversary of my Grandma passing 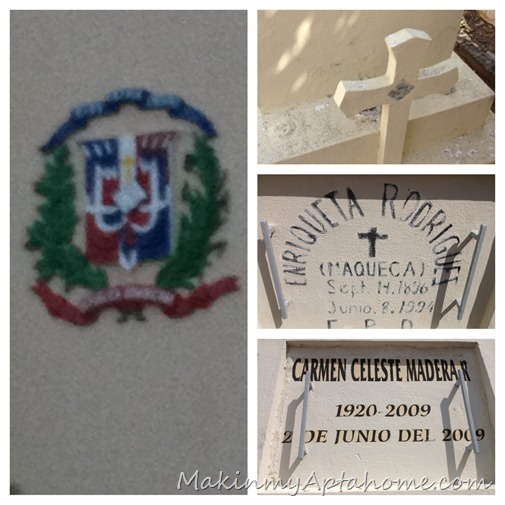 From Wikipedia, the free encyclopedia
The Monumento a los Héroes de la Restauración is a monument in the city of Santiago de los Caballeros in
the Dominican Republic. It was originally built during the dictatorship of Rafael Leónidas Trujillo in 1944 as
“Trujillo’s Monument to Peace.” He ordered its construction in his own honor. Yet, symbolically the monument
was built for the centennial of the Dominican War of Independence, which was fought in 1844 to gain sovereignty
from Haiti.
After Trujillo’s assassination in 1961, the government changed the name of the monument to,
“Monumento a los Héroes de la Restauración” (Monument to the Heroes of the Restoration).
So it is now dedicated to the heroes of the Dominican Restoration War, fought from 1863 to 1865
against Dominican Colonist and Spanish forces. The heroes include, but are not limited
to; Francisco del Rosario Sánchez and Gregorio Luperón.
The monument is located on a hill in the middle of Santiago, with spectacular views of the city and
surrounding mountains. It also has a surrounding park and it is an attractive place at
night where people go to relax. 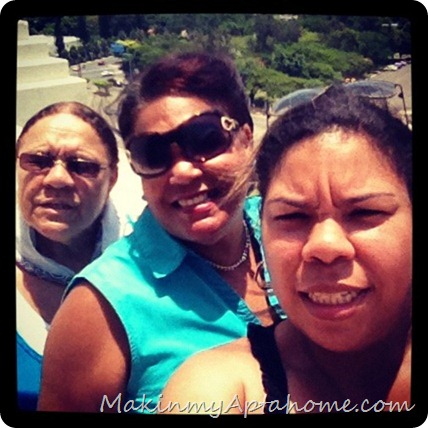 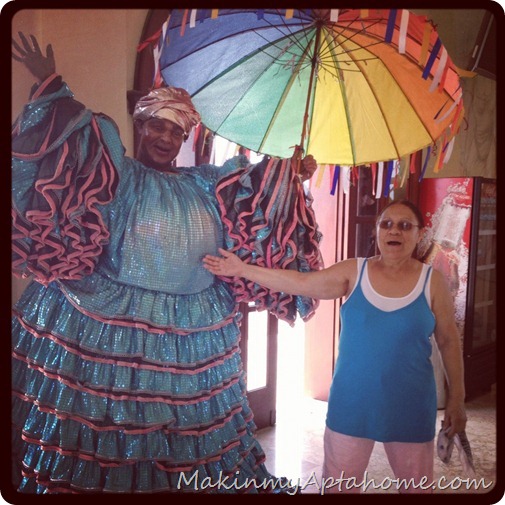 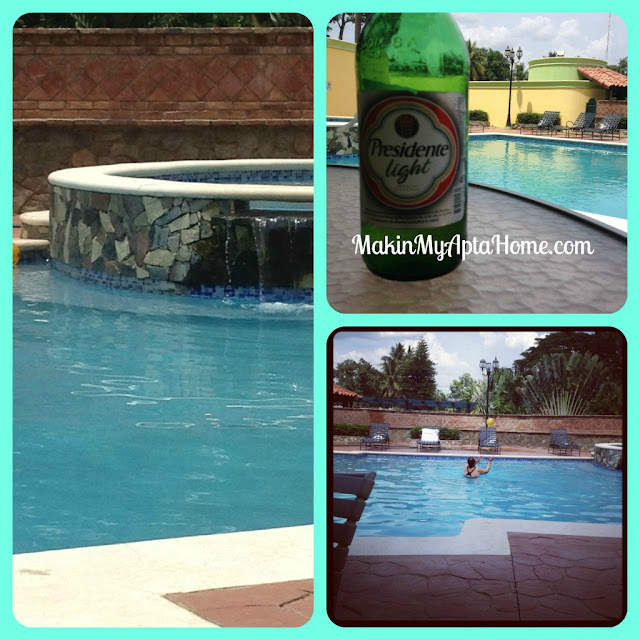 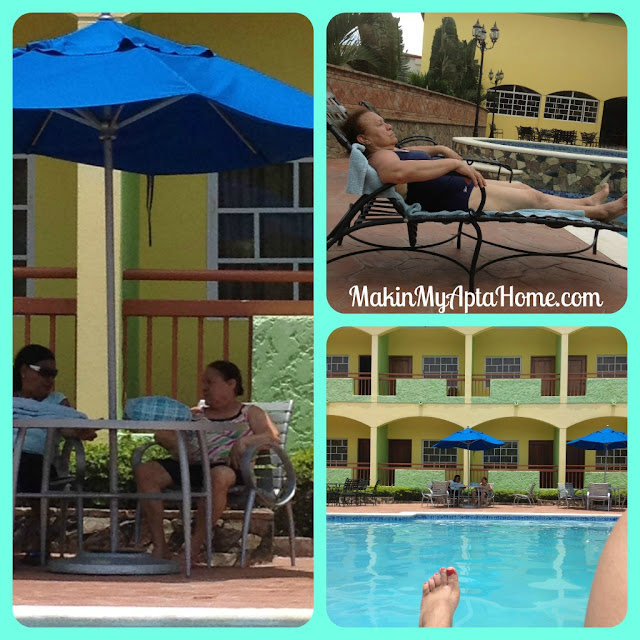 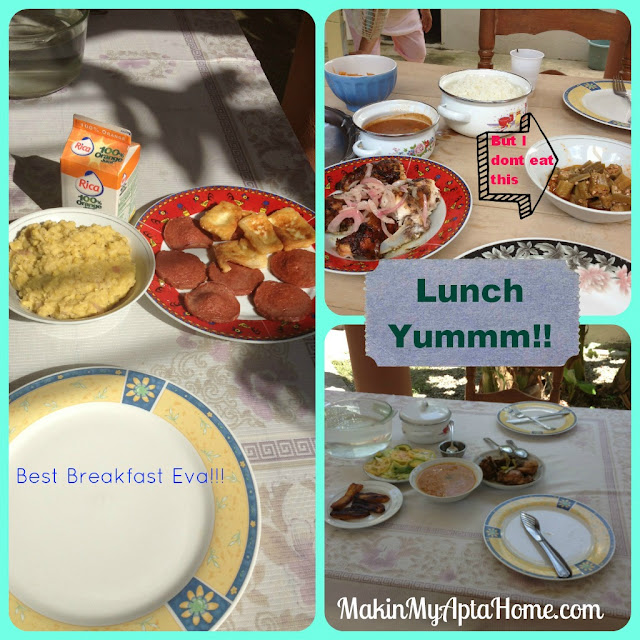 In DR Breakfast & Lunch are very important meals Dinner on the other hand is anything you put together, Pizza or some other snack {one day my uncle asked me to join him for dinner & I got cheese & cracker platter with some (Banging) shake} called
“Morir Sonando” 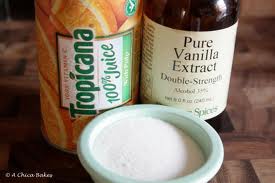 Morir Soñando (Die dreaming) is a popular beverage of the Puerto Rico and Dominican Republic which has made its way to other ethnically Hispanic countries, usually made of orange juice, milk, cane sugar, and chopped ice. Sometimes vanilla extract is also added, or evaporated milk is used instead of regular milk. It is very similar to orange ice cream.

The recipe for Morir Soñando varies greatly depending on the regions and family heritage. It can also vary according to personal taste. However, and it often contains milk, juice of orange,tang or lime, lots of crushed ice.
Saturday June 2nd  was the 3rd Anniversary of my

And later that afternoon it was time for me to head home to my casita….. 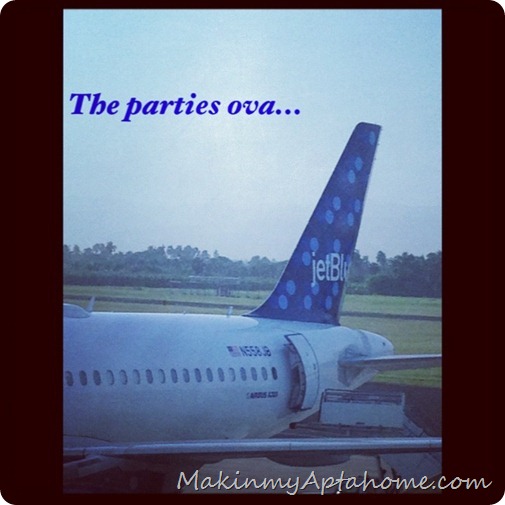 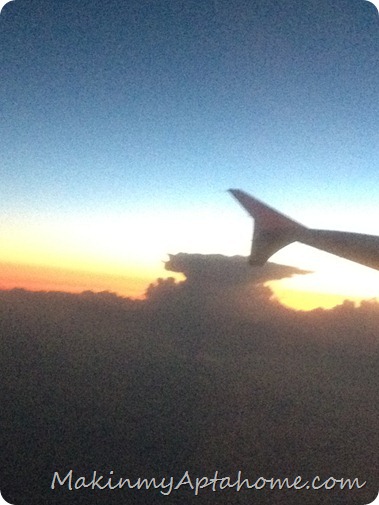 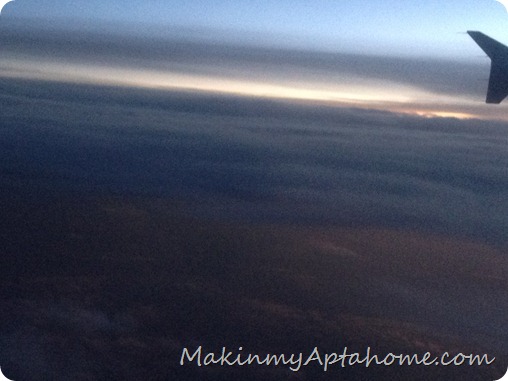 A baby is a chí chí and small children are affectionately called carajitos. Tiguerito can be used as a child who is into everything and smart as a whip.
Tiguere, on the other hand, refers to older versions whose antics may not be so amusing but rather felonous.
“Marchanta!” “Come and look at my wares,” hail the vendors; you are the customer when so addressed.
You get from place to place by guagua, that is, the bus or by concho, the public taxi that picks up as many people as can fit and follows a set route. Motoconchos are motorcycles employed as taxis. Remember the old adage “when in Rome, do as the Romans do.” It may not be what you are used to, but surely that is the fun of being abroad.
Dotted about residencial areas are corner shops, known as colmados, where you will learn a lot about life in the D.R.while sipping beer and playing dominoes.
When you only need a little amount of something, it is un chin and even smaller is un chin-chin.
One that stumped me for a while is the diminutive of ahora, meaning now. Ahora mismo means right now but ahorita means later.
Are you going to a party or get- together with friends? That is a bonche.
Don’t get confused between bonche and boche. The former you might enjoy tremendously but the latter, a scolding or disagreement is something you may want to avoid. Seeing we are on the “B’s,”bomba is a lovely word. It rolls off the tongue with satisfaction and gives you a sense of the meaning to boot. Popularly meaning great or wow in the positive sense, but it can also be used when things aren’t going right, for example, “I had a flat tire, and now I have to buy a new one!” Answer: “Bomba!” Take note that a bomba is also a gasoline station.
The plastic bag in which the supermarket places your purchases is called a funda. Be careful with this one, do not use the word bolsa. Here, it refers to a certain part of the male anatomy.
Papaya, a favorite for breakfast, is called lechosa.
Do you need a straw for that drink? You want a calimete.
Only mad dogs and sturdy Englishmen go out in the midday sun while Dominicans have the sense to take what is called a pavita, a siesta or rest.