from lollygagging to shopping

now I have been waiting on the iPhone 4s to come into stock forever it feels like (I was a blackberry b4) but iPhone had hooked me with the promise of siri who will do & find everything for me how could I not (also this blog was a big push to go iPhone as the camera is so much better than blackberry) so I they had it in stock in white and I did I made the switch – my daughter who’s birthday is in 4 days proceeded to throw tantrum in the store (no screaming or anything ) but definitely many tears omg you would have thought it was her birthday today she begged me I said no she called grandma who said what did mommy say!!! and then just sat and cried in the store as they hooked up my iPhone it was not pretty oye vay

then we find the following ammmazzzing shoes we both 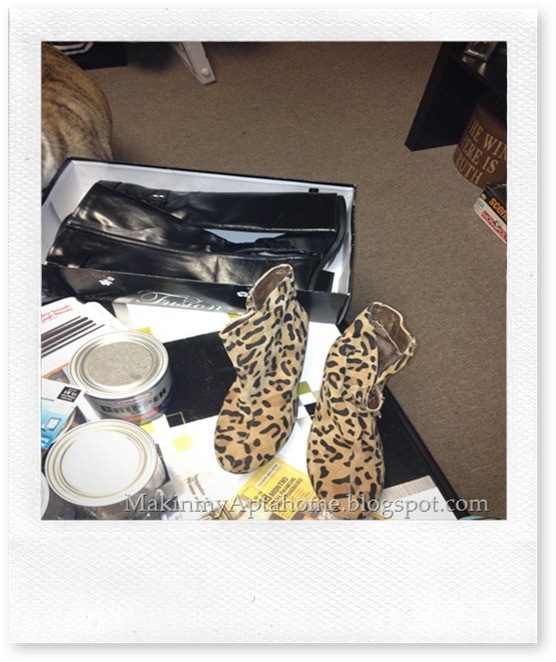 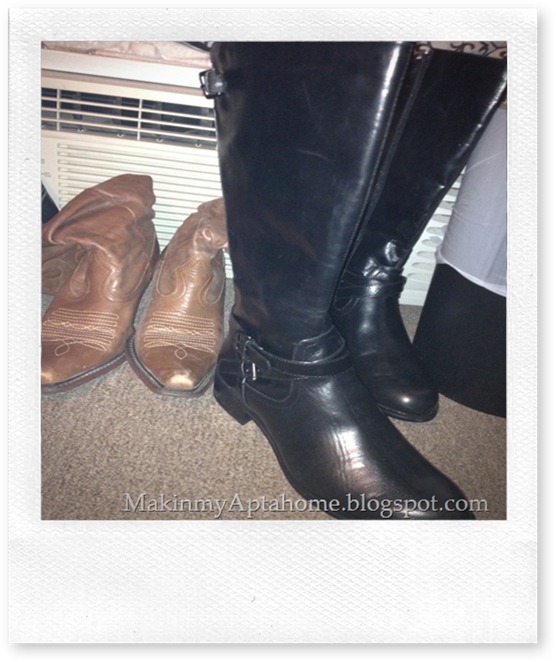 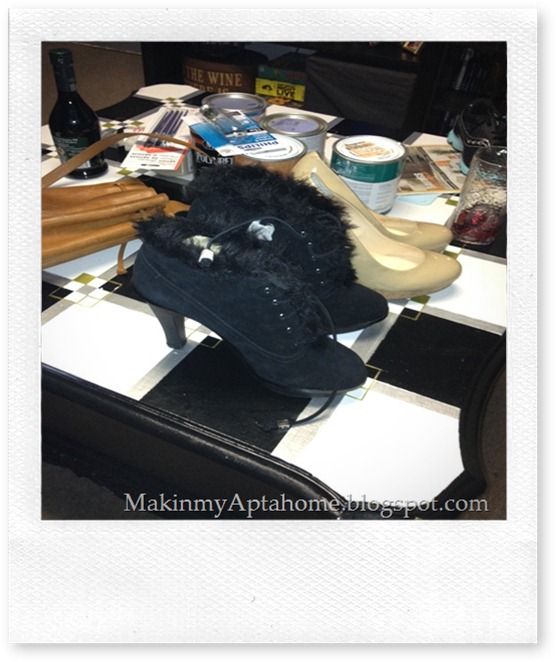 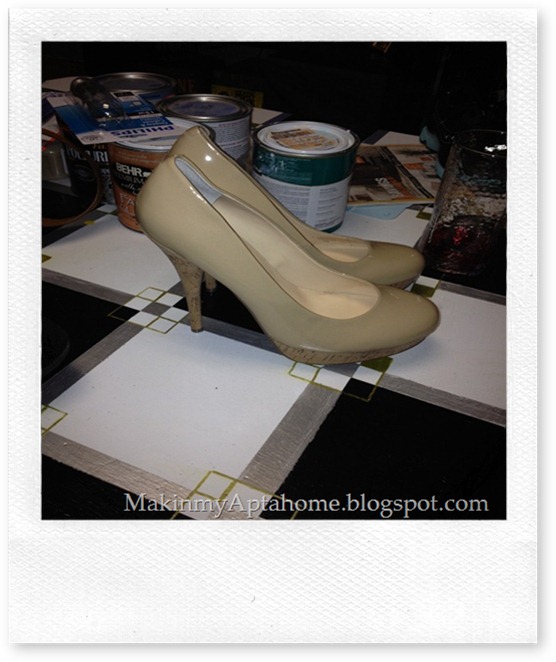 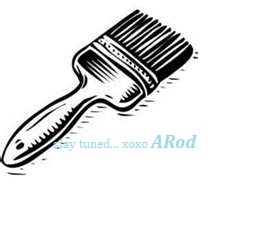